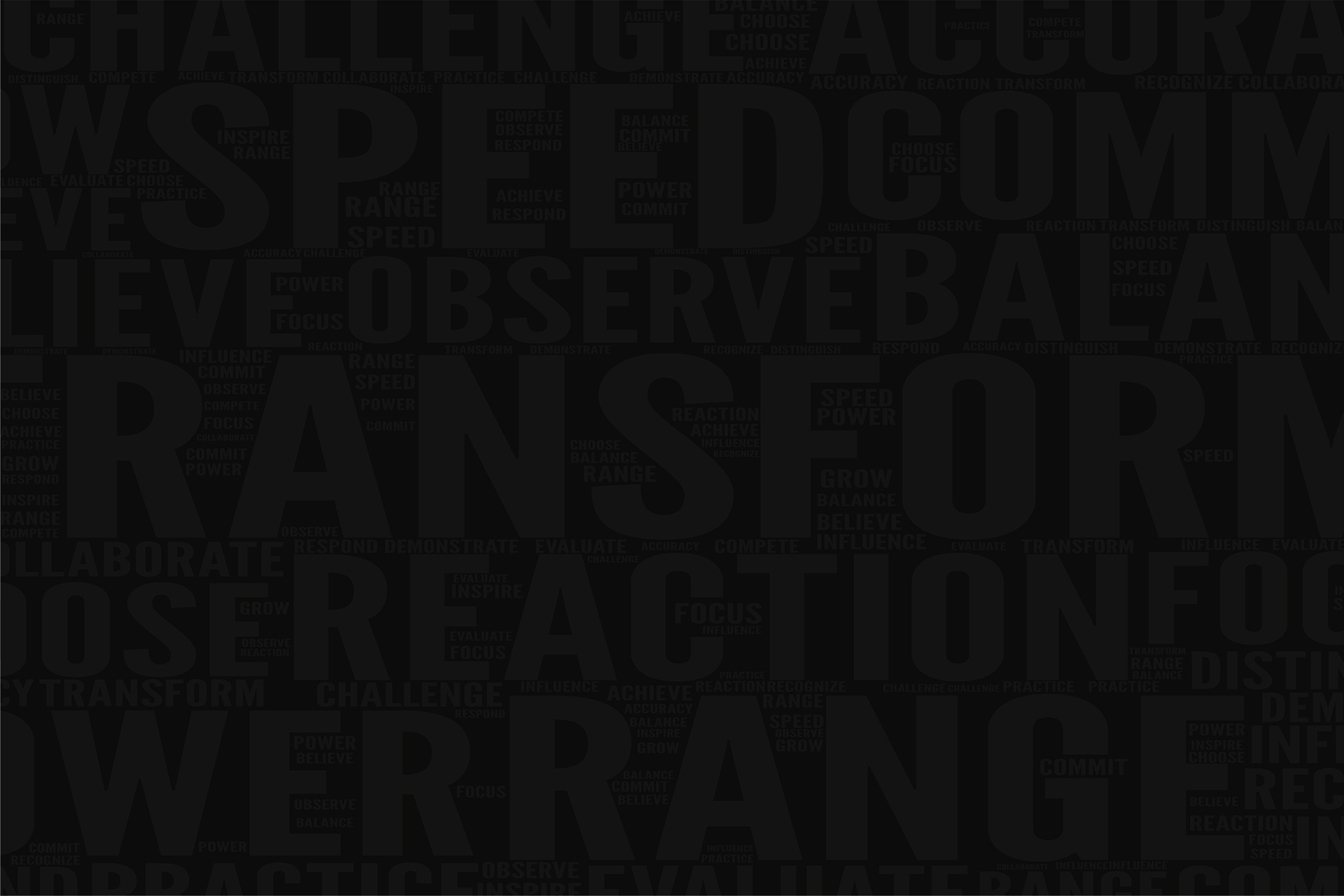 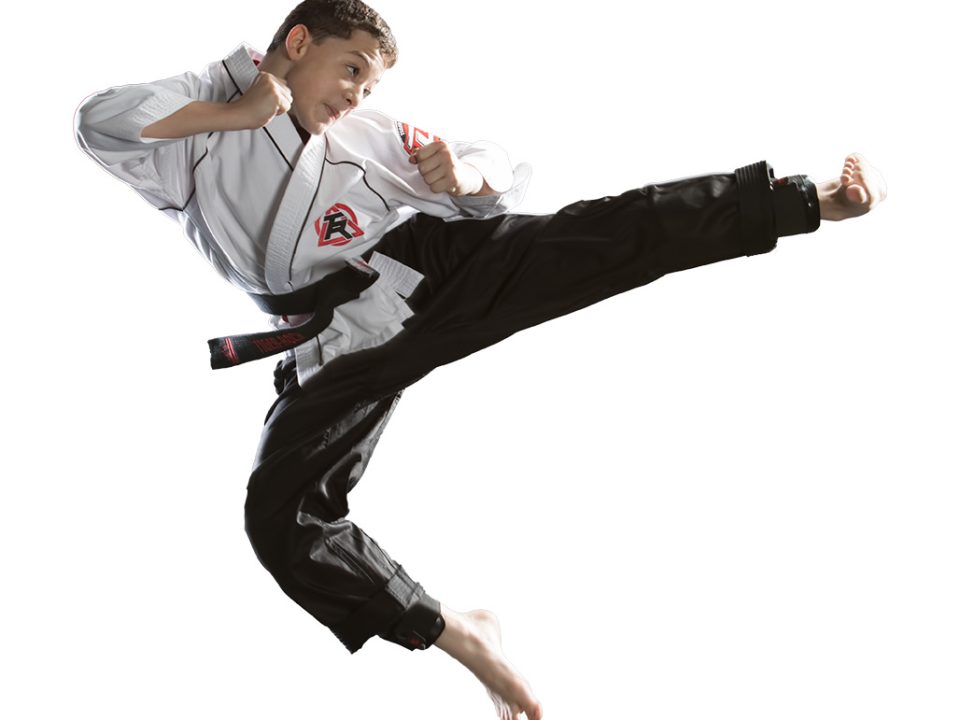 About taekwondo at Tiger-Rock Martial Arts

Taekwondo is just one of the many incredible martial arts forms being practiced in martial arts academies around the country. When choosing taekwondo as your martial art of choice, you are embarking on a journey that will prove to be enriching on the mat and in your life.

Taekwondo (stylized as TaeKwonDo or TKD) is a Korean martial art developed in the years following World War II. Taekwondo is a portmanteau of three Korean words – tae (“foot”), kwon (“fist ” or “fight”), and do (“way”). Taekwondo takes from various ancient Korean, and Chinese traditions, as well as the Okinawan tradition of karate. It is one of the world’s most popular martial arts and it is the core form of martial arts taught at all Tiger-Rock Martial Arts academies.

Because of its physical nature, we often combine taekwondo drills with other martial arts calisthenics exercises and other strength and conditioning drills to provide for a complete workout. These exercises and strengthening drills help boost your ability as you advance further in taekwondo training.

Taekwondo is defensive in nature; as such, much of our real world self-defense training and counter aggression training is rooted in this martial arts form.

This martial art, however, is far more than just kicking and striking; honor, humility, perseverance, respect, and loyalty are some of the key tenets of taekwondo and the Tiger-Rock system. Taekwondo emphasizes good citizenship and self-discipline.

Taekwondo is beneficial for all ages, with some practitioners starting as young as four years old. For kids, taekwondo martial arts training can help strengthen bones, strengthen muscles, and improve coordination and balance. The martial art can also help children become more focused, more self-disciplined, and more respectful of authority.

Taekwondo As A Sport

Throughout the years, taekwondo has also developed into a competitive sport. At Tiger-Rock Martial Arts, we hold tournaments at the local, regional, and national levels throughout the United States. These tournaments represent competitive and learning opportunities. At Tiger-Rock Martial Arts, we encourage students to enrich their taekwondo training experience through the spirit of competition.